A prominent economist who is a trustee of the UK’s principal climate science denial group is no longer Chair of the Board of Anglia Ruskin University (...

On Monday, Robert Murray, President and CEO of coal giant Murray Energy Corporation, called Tesla Motors a “fraud” on CNBC, going on to bash the company for failing to yet turn a profit despite subsidies.

“Tesla is a fraud. [It] has gotten $2 billion from the taxpayer and has not made a penny yet in cash flow. Here again, it’s subsidies,” Murray claimed.

Just one week before Republican state attorneys general asked federal courts to reject the EPA’s Clean Power Plan, which requires states to regulate emissions from electricity generation, they met privately — for a handsome fee — with energy companies Murray Energy and Southern Company, which are also suing to halt the plan’s implementation.

The timing of the secret meetings and financial contributions reveal what appears to be a well-coordinated effort to hobble the Obama administration’s climate policy agenda.

Elisabeth Radow, a New York-based attorney who examined a copy of the lease, told DeSmogBlog she believes the lease “has the effect of granting American Energy Partners the right to use the surface and subsurface to such a great extent that it takes away substantially all of the rights attributable to homeownership.”

Murray brought the suit against McClendon back in August 2013, alleging McClendon committed trademark and copyright infringement by using the “American Energy” moniker. Murray’s attorneys used the lease as an exhibit in a Motion to Compel Discovery, filed on September 8, over a year after Murray brought his initial lawsuit.

The case has ground to a slow halt as the two sides duke it out over discovery issues and related protective order issues, making a large swath of the court records available only to both sides’ attorneys and causing many other records to be heavily redacted.

Out of that dispute has come the American Energy Partners lease, published here for the first time.

King Coal and industry multinational Peabody Energy (BTU) have taken a beating in the markets lately, and it has some executives in the dirty energy industry freaking out.

On September 19, Dow Jones removed Peabody Energy from its S&P 500 index, considered a list of the premier U.S. stocks for investors. The St. Louis Post-Dispatch cited the downward trajectory of the company's market capitalization as the rationale behind the ouster of Peabody from the S&P 500 index. Peabody will now join the JV leagues in the S&P MidCap 400.

“The total market value of publicly traded U.S. coal companies has rebounded slightly in recent months, but remains nearly 63% lower than a total of the same companies at a near-term coal market peak in April 2011,” explained SNL Energy in April.

A new study published this week by the Carbon Tracker Initiative — best known for its work accounting for a “carbon budget” and unburnable carbon — raises further questions about the future of coal's global market hegemony. It's another blow to the coal industry as the United Nations convenes this week's Climate Summit in New York City to discuss climate disruption, in no small part driven by antiquated coal-fired power plants.

The Junkman has a new job, and yet again it involves defending fossil fuels and attacking science. Steve Milloy, who long ago dubbed himself “The Junkman,” is listed as Director of External Policy & Strategy, Murray Energy Corporation, in a description of a global warming panel happening Thursday afternoon at the CPAC convention in Washington.

Milloy apparently hasn’t bothered to update his online biography with this new title, and he didn’t respond to questions from DeSmogBlog about his exact start date. But it appears that he took the job with the coal company led by controversial conservative coal baron Robert Murray at some point last year. *Update: A Murray Energy spokesperson confirmed with DeSmog that Milloy began employment at the company on October 15, 2013.*

Milloy appears on the roster of attendees at a White House meeting last Halloween, according to an Office of Management and Budget meeting log from Oct. 31, 2013.  Milloy, appearing on behalf of Murray Energy Corp, was part of the coal industry coalition pushing back against efforts to improve mine safety rules protecting workers from respirable coal dust that can cause black lung disease, according to documents supplied at the meeting.

Last September, Milloy wrote about Murray Energy briefly on his JunkScience.com blog without mentioning any ties to the company. Perhaps he hadn’t joined Murray yet, or didn’t see reason to declare his position? (*See update above*)

With one exception — CEO of Abundant Power Group, Shannon Smith, a conservative who acknowledged in a recent tweet that “climate change is a reality” — the rest of the panel is stacked with a denier dream team of veteran apologists for tobacco companies, the Koch brothers, the chemical industry and dirty energy interests.

Stark, represented by the American Civil Liberties Union of Ohio and David Halperin, former Senior Vice President of the Center for American Progress pushed back this week, filing a motion asking the presiding federal judge to dismiss charges for the case. 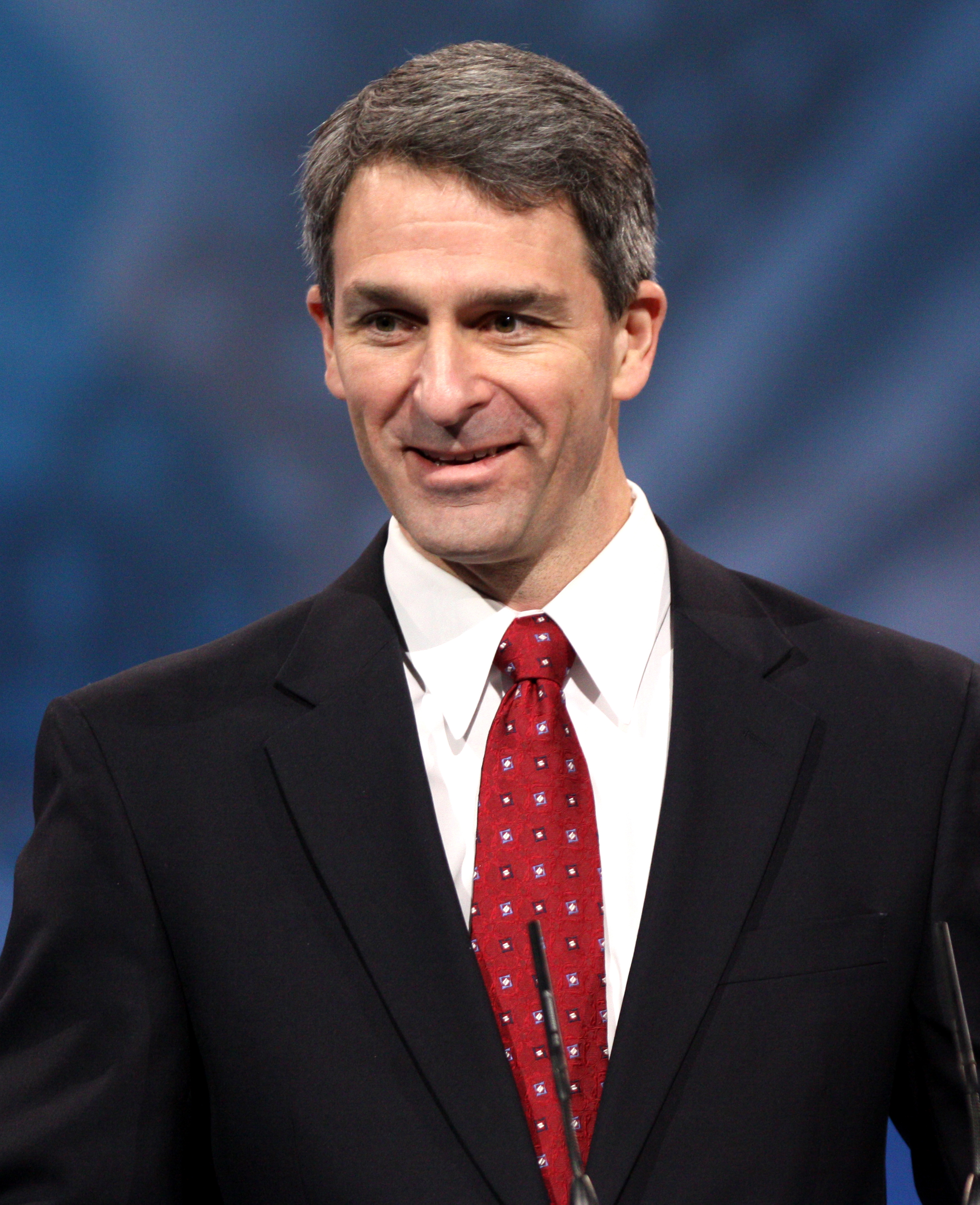 In the piece published on The Huffington Post, Stark points to the $30,000 that Murray Energy has given Cuccinelli, as well as Robert Murray's campaign work on behalf of 2012 Republican Party presidential nominee Mitt Romney. Stark also covers Murray's call for the impeachment of President Obama at a recent speaking engagement, along with his firing of 150 workers after Obama's 2012 victory over Mitt Romney and the prayer he offered the U.S. public after Obama's 2012 victory.